Born in New Britain Connecticut and raised by a machinist and a waitress, Jason Labbe received his MFA from the University of Virginia as a Henry Hoyns Fellow. He is the author of two full length collections of poems, Maps for Jackie (BlazeVOX, 2020) and Spleen Elegy (BlazeVOX, 2017), as well as several chapbooks, including Blackwash Canal (2011) and Dear Photographer (Phylum Press, 2009). His poems and prose appear widely in such publications as Poetry, Boston Review, A Public Space, Denver Quarterly, Conjunctions, Colorado Review, and DIAGRAM.

Ranging from dense abstractionist meditations to austere minimalist lyrics, Labbe’s work explores themes of trauma, recovery, and the intersection (or collision) of the analog realm with digital technology, as reflected in the postmodern American landscape.  Dan Beachy-Quick says of Spleen Elegy, “Jason Labbe well knows, as Whitman’s atoms become pixels, we find ourselves at a crossroads, learning again and again the consequences of ‘the indescribable way you shape / a past of little use.'” Commenting on Maps for Jackie, Michael Palmer points out that “Labbe employs a radically expressionistic and often disjunctive language that defies our commonplace methods of observation and perception.” 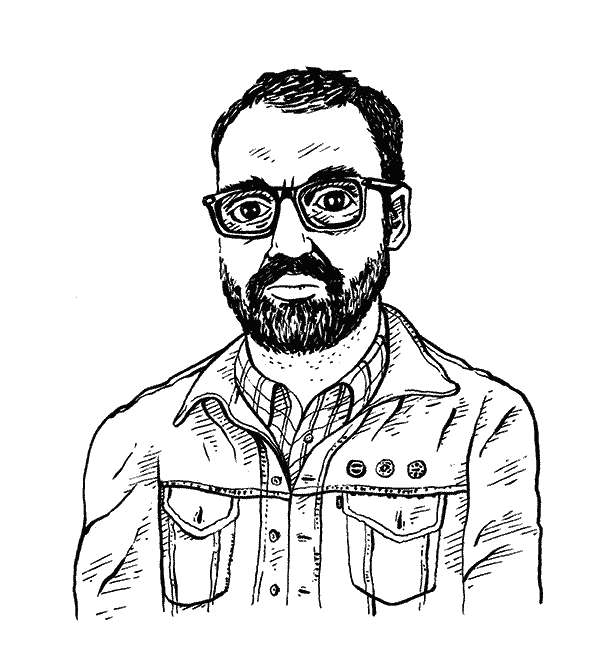 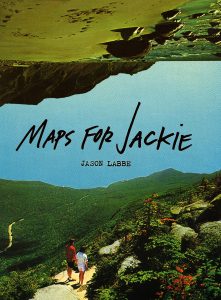